As most of us are probably aware, the plans for petrol cars are that they are expected to be scrapped by 2040. But which car companies have really started to take this information on board?

In 2010, the Nissan Leaf was introduced in Japan and the United States. This car became the first modern, all-electric, family hatchback to be produced for the mass market by a major manufacturer.

Since then, companies from Volvo, Tesla and even Porsche have created some highly respectable, top of the end, all-electric vehicles.

AutoCoinCars looked into some of the top companies going electric:

Jaguar has revealed that they have plans to go fully electric by 2025. The electric cars need to coincide with the current line-up which consists of three SUVs, the F-Type coupe, and a sedan.

The updated XF has new LED lights front and back. Inside everything but the glovebox was changed, with new materials and colours.

The big advance is the new infotainment system with an 11.4-inch slightly curved touchscreen.

Porsche is about to turn the 718 into a fully electric sports car that will go on sale in 2025.

The 718 will continue to be sold in both Boxster and Cayman form. And while the last word has not been spoken, it is almost certain that the Boxster will retain its fabric top instead of moving to a fixed-roof solution.

Porsche has recently introduced its first fully-electric car, the Taycan, and there are many new plans to follow in the next upcoming years.

Bentley Motors plans to spend 2.5 billion pounds over the next decade to become a fully electric luxury brand by 2030.

The company has stated that their first fully electric vehicle is expected to come off their production line in 2025.

Bentley, famous for its enormous 12-cylinder petrol engines, now wants to become one of the car industry’s leaders in environmental sustainability.

Mercedes-Benz has announced plans to move its entire product portfolio to electric vehicles by 2030, to be supported by a £34bn investment.

Mercedes plans are to badge its future electronic vehicles into three categories. One to cover medium to large size passenger cars, one for electric vans and light commercial vehicles and finally, a dedicated performance and technology platform.

The BMW Group has confirmed that MINI will undertake a transformation into a fully-electric brand over the next decade. MINI will launch its last new model available with internal combustion engines in 2025, and by 2027 it hopes that 50% of all MINI sales are fully electric.

The legendary design and all-electric power of the 2022 MINI Electric Hardtop 2 Door has been updated with new technological and stylish features.

Fully loaded with more standard premium features, the MINI Electric drive is even more exciting than before.

In conclusion, a lot of vehicle companies are hoping to become fully electric within the next decade.

We can expect to say goodbye to our beloved combustion engines, and it might just be about time for you to start looking into electric vehicles for your next car.

Another company that is doing something a little out of the ordinary, is AutoCoinCars. With this company, you can purchase cars with cryptocurrency.

If you jumped on the bandwagon and started investing, why not spend some of your cryptocurrency on a brand new, all-electric car?

Buy an electric car with cryptocurrency from AutoCoinCars today! 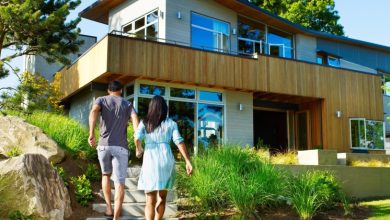 When Buying a House, What to Look for in the Details 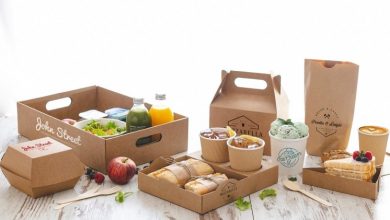 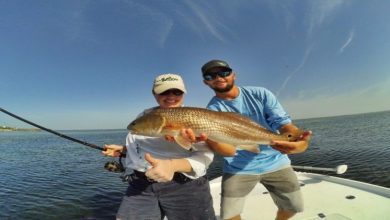 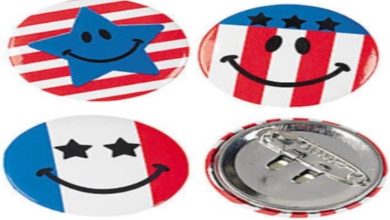