In Australia there are many types of offences from stealing and drug use to assault and murder, although all offences are serious crimes which typically result in harsh consequences. Not all offences are the same, as each type carries a different penalty, and each appear on your police/criminal record in different ways.

Especially offences that are resolved outside of Court can be documented in your police history but will not appear on your criminal record check in Australia. For example, individuals caught performing an offence, are fined on the spot with a civil penalty and are not required to go to court, will not have the offence recorded on their criminal record.

What Is the Definition of a Criminal Offence?

Fines, imprisonment, licence suspensions, community work and the filing of criminal charges are all common punishments for criminal offences. However, before receiving a penalty as a result of an offence, an individual will be allowed to present their case in front of a Court, until they are proven guilty.

If you have been threated with a criminal offence, the police will write you a notice to appear which details the offence you are facing, information about what the police witnessed and the dates you will be expected to attend Court. When faced with this type of situation, it is critical to get in contact with the best criminal lawyers Sydney, to ensure you have the best chance of success.

Is It True That Going to Court Results In A Criminal Record?

If your crime does not require you to appear in Court, you will not have a criminal record on your police record. The regulatory authority has the authority to issue tickets, penalties, and licence suspensions; these offences are not dealt with in Court unless you choose to fight them.

Many of the offences you are found guilty of will appear on your police/criminal records. However, even with the best criminal lawyers Sydney on your side, some crimes are so heinous that the following information will be released about them:

However, if a court finds you guilty of an offence but decides not to condemn you, the case gets Spent and no longer appears on your police criminal record.

Is A Criminal Record for Life?

You must normally serve a 10-year “waiting/rehabilitation” period before the offence is erased from your record when you are convicted of a crime. The system is called the Spent Conviction Scheme, and the terms and conditions differ according to the Australian state/territories.

The “rehab” period is reduced to (5) years if the offence is prosecuted in a juvenile court or if the conviction happened as a youngster (10-14).

However, not all offences are eligible for the Spent Conviction Scheme or to be Spent. These are referred to as “severe offences.” A police check will always reveal those old convictions. As an example;

Does a Section 10 Dismissal Work for Criminal Offences?

Dismissals under section 10(1)(a) of the Crimes (Sentencing Procedure) Act 1999 and bonds linked to ‘intervention programs,’ are ways to avoid a criminal record despite being found guilty of, a criminal offence which could include a drug-related offence, an assault, or any other offence.

A conditional release order without a conviction, effectively a good behaviour bond that lasts up to two years, is another sort of ‘non-conviction order.’

If you want to plead guilty to a criminal offence – or a serious traffic violation – you should hire a criminal defence lawyer who routinely obtains non-conviction orders.

Criminal law professionals with a proven track record of assisting clients in avoiding criminal records in challenging situations. If you’re headed to Court, get in touch with a criminal offence attorney first, who will explain your options, the best course of action, and fight for the most lenient decision possible under the circumstances.

What Do I Do If I Have Been Charged with a Criminal Offence?

It is critical to get legal counsel if you have been arrested. A lawyer can assist by explaining how the law applies to a person’s specific situation. They can advise the individual who has been arrested on what to say and what not to say. A lawyer can also help the person petition for bail and represent them in Court.

The best method to deal with the ramifications of a major criminal charge is to retain the services of expert Sydney criminal lawyers as soon as possible. A lawyer can assess the evidence’s strength and look for evidence that will support a defence to the case. A lawyer can also assist in negotiating and determining if a negotiated settlement is preferable to a trial.

Since each matter is unique, legal advice will be based on the facts, evidence, and applicable law. Regardless of the charge, whether you were granted to bail or not, a lawyer can provide you with vital guidance on conducting yourself. When you do something improper while a charge is pending, it generally leads to unfavourable outcomes that could have been avoided. For example, when someone accused has been charged with a serious offence, it is critical to follow the advice of a skilled Sydney criminal lawyers. 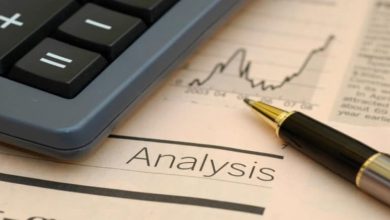 Can an ETF be liquidated, and why? 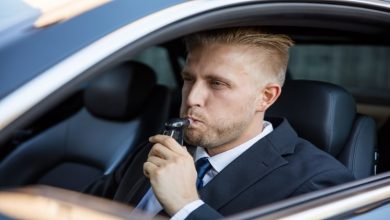 5 Steps of the Alcohol Interlock Program 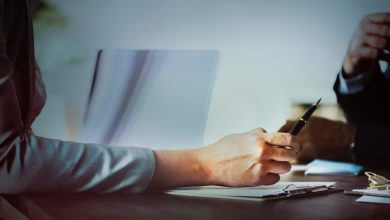 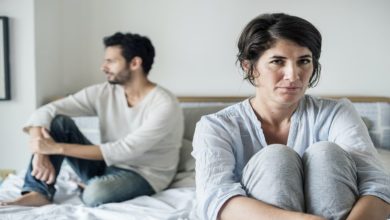 What should you do to be happy in a relationship?