Fire accidents have become common today with overheating appliances and gas cylinder leakages. If you are an amateur chef, not knowing how to handle equipment and gases, you put your house at the risk of a possible cooking fire. Such fire instances account for around 48% of total residential fire accidents. Whatever be the reason, several cases of fire accidents do not put your house in flames but expel toxic fumes, which, when inhaled, can be lethal. In such cases, you will never know your home is on fire until you install smoke alarms.

Smoke detectors can come in amazingly handy if you have a huge luxury home. It’s because you get notified of a possible fire in the kitchen when you are at a different part of the house. Also, smoke detectors indicate fires with odourless and colourless fumes, so it’s highly functional in detecting fires during the night when you are fast asleep. Smoke detectors are also worthwhile in small spaces- if you have petite homes, offices or client meeting rooms, fires can spread quickly, leaving you helpless.

When it comes to smoke alarms, you only have two choices- Photoelectric and Ionisation, both meet Australian standards. Photoelectric alarms have a focused light in their chambers and reflect this light when smoke enters to indicate an alarming sound. On the flip side, Ionisation alarms have radioactive isotopes and a current flowing within the chamber. When smoke enters the system, the current flow gets disrupted and the detector starts to alarm. Though the outcomes seem synonymous in both cases, there is a tremendous difference.

Final opinion: Photoelectric alarms take an edge over Ionisation systems as they can detect smoke more quickly. Here is why,

More than fifty Australians die in residential fires each year. Most fire accident deaths are due to smoke inhalation rather than being affected by flames. In such cases, smoke alarms that detect fumes before they turn intense are the best to-go option. Photoelectric alarms leave you with this benefit firstly and some other perks too.

Aids In A Quick Evacuation

Fires, in most cases, begin with a smouldering flame with odourless fumes. Ionisation alarms cannot detect these fumes initially but swiftly recognise smokes from fast flaming fires, which could be too late. As a result, Photoelectric alarms leave you with ample time to excavate or put off the fire before it intensifies.

One major setback most people witness with smoke detectors over fire alarms is that smoke spotters have more false alarms. It’s because they fail to distinguish regular cooking or bathroom steam and start to sound, leaving everyone in a panicky state. Luckily, Photoelectric systems can differentiate between actual fire fumes and routine steam or smoke, so they let off minimal false alarms, making smoke detectors better than fire alarms!

They are user-friendly, no more need to run switching off the alarm during constant false alerts. Also, Ionisation alarms fail to give a timed signal in the neck to neck cases -but alert falsely in other times. Some governments and regulatory bodies have banned such systems due to this.

Ionisation alarms have been a cause of concern due to infused radioactive substances, which can be harmful. Installing such alarms in residential buildings and exposure to radioactivity among kids might cause medical complications. Some studies even suggest effects like nausea and vomiting to be common due to radioactive exposure. Photoelectric systems have no such concerns and are unconditionally safe to use, be what the space is. 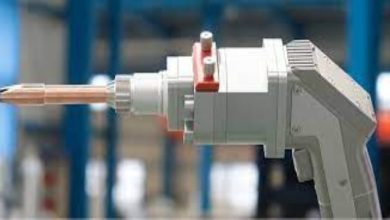 What Can a Handheld Laser Welder be Help to You? 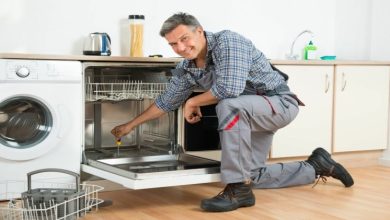 What Are The Advantages Of Getting Your Washing Machine Serviced From A Professional? 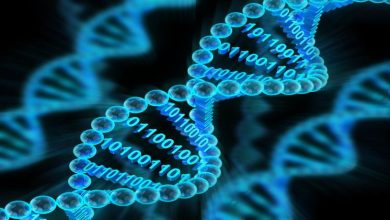 How To Exploit Information Redundancy in Data Conservation 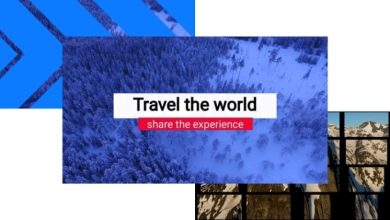 How to make an awesome intro video