Sports have always been a great unifier, and that is no different today than it was at the turn of the century. From the coronavirus pandemic to social issues to the war in Ukraine, sports bring people together to talk about the most pressing issues of the day. While some people would rather not discuss deep issues when enjoying a favorite pastime, sports broadcasterRachel Nichols feels a deep sense of responsibility to use her platform to get Americans talking.

When asked about sports being an important vessel for deeper conversations, Rachel Nichols agreed this is the case because so many other long-standing institutions and opportunities to connect have fallen away. She gives the example that fewer people attend church or watch the same movies and TV shows as they did in the past. The changes in American society mean that people have fewer opportunities to come together in person to discuss the direction of the country.

Tough Topics Are Nothing New for Rachel Nichols

As the person who created and producedESPN’s The Jump television show about happenings within the National Basketball Association (NBA), Nichols has long used her interviews with guests and interactions with co-workers to discuss pressing issues. However, she was already doing that when she worked as a sports anchor at CNN and even before that.

Before she was involved in the world of professional sports, Nichols was a reporter for the Washington Post. One of her duties was to write articles explaining the importance of professional sports in American society to attract people who previously had no interest in attending games or watching them on TV.

Today, Nichols acknowledges that sports is one of the few remaining pastimes that draws people together to sit down and watch games together. She feels that sports bringing family and friends together is the ideal opportunity to talk and understand each other’s viewpoints better.

On one of her sports programs on CNN, Nichols invited National Football League (NFL) commissioner Roger Goodell and boxing star Floyd Meriwether on the program to discuss domestic violence. She wanted to give a voice to its victims who may not be able to speak for themselves. She pressed Goodell on the NFL’s response to domestic violence within its own ranks and asked Meriwether about the one domestic violence charge he has against him.

Nichols began her segment by saying that hitting women and children is never okay. She stated that asking Meriwether about his boxing career was less important than hearing what he had to say about his domestic violence charge. She referred to a letter now widely circulated on the Internet written by Floyd Meriwether’s son. Because she recognizes her unique privilege in having the platform to address these issues, Nichols felt like she could not let the opportunity go because it might not come again.

Other Challenging Topics Rachel Nichols Has Addressed on TV

When Kyrie Irving became well-known due to his stance against vaccines, Nichols brought him on her show to give him the chance to explain his thoughts. She also covered the murder of George Floyd in Minneapolis. Another topic Nichols frequently discussed was how Colin Kaepernick taking a knee for social justice issues cost him his career in the NFL.

Not everyone is happy that Nichols uses her platform to discuss social issues and encourage others to do the same. They feel it is not the purpose of professional sports. However, she has not backed down from talking about hard issues. One of those challenging issues in the age of coronavirus is about finding the fine balance between personal freedom and individual obligations to the larger society. She hopes that these discussions continue for years to come and that people will become increasingly open to having them. 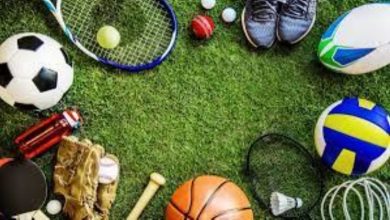 The influence of advances made in laminating 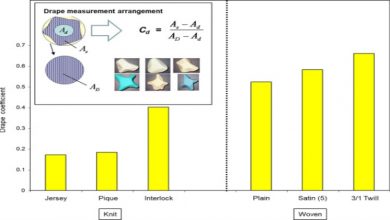 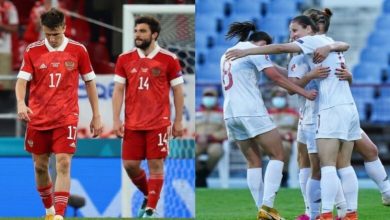 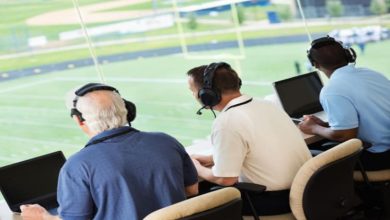