Minimalism is a relatively new concept in the modern world. Minimalism was an art movement that began after the second world war in different fields of art and media.

These days though, we see it has become quite a popular lifestyle, chosen by many people across the world. It’s about living a life of simplicity, utility, and elegance.

This concept has carried over to almost everything in daily life, from houses to art.

Tiny homes in Australia is an excellent example of the broader spectrum of housing easily available to minimalists.

For minimalists, quality is always prioritized over quantity. The common misunderstanding people have when they think about minimalists is that they “suffer” or “sacrifice”. Most people who practise minimalism don’t do it for admiration or approval from others but simply because it makes sense.

What does it entail exactly?

“Keep things you need and use every day and throw the rest out” is pretty much minimalism in a nutshell. Not buying stuff we don’t need and restricting our possessions into just the essentials may sound tough and complex, but it’s not all that impossible if we think about it. Self-reliance and being eco-friendly are also important parts of minimalistic living.

The convenience of minimalism in modern conditions

In a country like Australia, it might just be easier to build huge houses and be done with it. Sure, larger houses have their advantages, but they also come with their own supersized costs. There is the fact that there is no possible way to easily afford living big near the main towns and cities, making travel another added expense. Large houses have their forms of damage to the environment. Apart from this, there are all the other salient costs of electricity, water, and pollution of the cities.

When we look at all these factors objectively, minimalism looks quite lucrative when it comes to cutting unnecessary costs.

Minimalism as a concept is picking up in Australia with the growth in its youth population. Most of the working youth in the country are considering a minimalistic lifestyle because of the benefits of low-cost living. Young couples have always been adapting minimalistic measures without realizing it. Because of the rise of popularity of this trend, there has been a noticeable increase in the services and goods catering to minimalism in the market.

Newmarket around the rising trend

Innovations for house management and new housing ideologies have always been on a constant rise. The gravitation towards minimalism among the crowds has led these innovations to adapt minimalism as a centre for future ideas. With innovations like Tiny homes in Australia, many interior designing companies, and compact home solutions are good options for Australians who want an affordable minimalistic experience for their new houses. 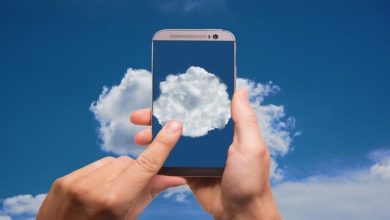 Why are managed cloud services important for your business? 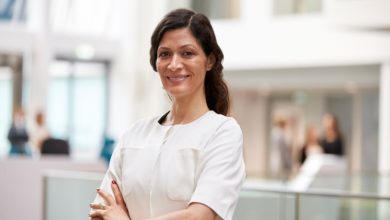 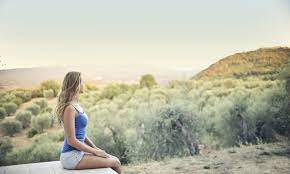 What should you do when alone? 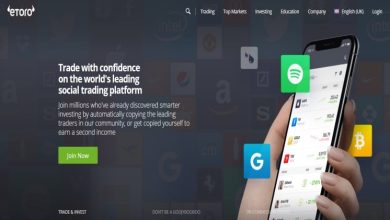 How does eToro help to trade even much better?