An individual’s body type must be identified before choosing a suit jacket that fits properly and projects the best potential image. Suit styles are available for all body types, so you can choose one that works for you. Continue reading to learn more about the distinctions between tall and short guys and square and round men. In Sydney, people often wear suits to work because of the pleasant summers and bleak winters.

Suit jackets for men may be classified based on whether they have a single or double breast, how many buttons they have, and how many vents they have.

Classic single-breasted coats include one to three buttons and no vents, one central vent, or two side vents.

Design jackets with two to six buttons and at least two vents if you want a traditional double-breasted look. Suit jacket pockets may or may not have flaps.

Pockets without flaps are referred to as “jetted.”

Men’s Suit Jackets with more than three buttons on a single breast or six buttons on a double breast are considered fashion statements. The majority of males best avoid these coats.

His body type should dictate the design of a man’s lapel, the number of buttons, and the number of vents. Depending on how well or poorly these elements are combined, a man’s look may be enhanced or harmed.

Wear the jacket sleeves a touch longer to shorten the arm and focus the viewer’s attention on the face. A jacket with side vents works best on a thin man to create the illusion of having a bulkier chest.

The hem of the jacket may be lengthened to hide wider legs. Jackets with large lapels, whether single or double-breasted, should be worn to emphasise the width of the shoulders and chest.

When it comes to coats, tall men should avoid those with just one or two buttons and instead go for those with one or two vents to help shorten their torso.

It’s easier to balance your height when you have floppy jacket pockets. Coats that are extra-long or extra-large should be sought for.

In Australia, usually tall and sleek men like to wear skinny jackets that, they believe, give them a charming look.

Men with a shorter stature look best in jackets that emphasise their height. For this appearance, wear a jacket with one or two buttons down the front to lengthen your body.

Men with shorter statues appear better in suits with side vents since they draw the eye upwards and elicit an impression of greater stature.

For shorter males, the peak lapels of a double-breasted jacket should be standard.

You should avoid wearing tops with three buttons or less and do not have vents since they will make your torso seem shorter. If the shorter person gets jetted pockets without flaps, his profile will be cleaner, visually growing in height. See if you can find any jackets that are on the smaller side.

Larger and heavier, these men need outerwear that keeps them warm while drawing attention to their lean bodies. If you’re not sitting down, keep a plain jacket buttoned up all the time.

One- or two-button coats make the wearer seem leaner; therefore, the viewer’s attention is directed to them.

Round men need more room in their seats if they want to wear a twin vent jacket. These males, on the other hand, need just a single vent to be used.

A six-button double-breasted jacket’s more extended profile not only helps balance a hefty man’s weight but also reduces his overall frame size. Use pockets without flaps to avoid horizontal lines. 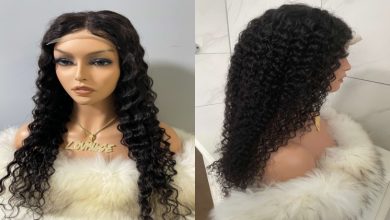 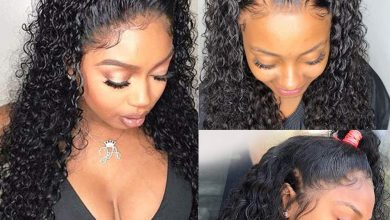 How to Style Deep Wave Wigs

DVB-S2 modulation extensions and other advances 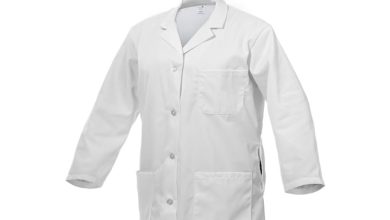 What Are the Three Types of Lab Coats?