The history and reasons behind this are complex. Here is a brief explanation about why so many Native American reserves feature casinos:

A state within a state

The IGRA allowed Native American tribes to open casinos in states where such facilities were not permitted. For many years, these were the only brick-and-mortar casinos people could visit to enjoy some gambling fun.

It is universally agreed that Native Americans lost out when European settlers arrived in North America. They were forced from their fertile lands, killed in their millions, and had their history and traditions all but decimated by draconian laws that saw Native American children forcibly removed from their parents to assimilate into Western culture.

The American government offered them restitution in the form of land where they would govern themselves. Naturally, no amount of land could make up for what had happened. Indeed, what Native Americans received was a paltry effort at righting such a devastating wrong. The sending of festive gifts to mark Thanksgiving means something very different to Native American tribes as it symbolizes the loss of everything their people held dear.  The Native Americans living on these reservations did so in abject poverty amid mass unemployment, inferior education, limited healthcare, and substance abuse.

Value of the Native American casinos

Their leaders saw casinos as a revenue-generating force that would provide Native Americans with better living standards. Profits from the casino industry are used for infrastructure development and allowing residents access to better services.

Native American casinos have also led to substantial job creation across reservations. Direct employment comes from those who work at the casino. In addition, these facilities have created indirect employment opportunities for companies supplying these casinos with auxiliary services, including accommodation, transport, and catering. Many visitors also explore Native American culture by visiting museums. 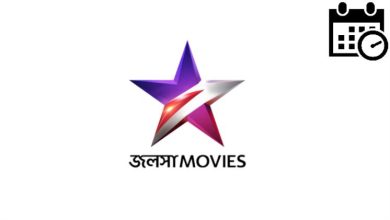 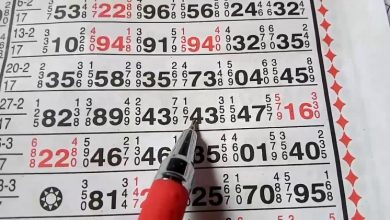 Sattamataka | Satta mataka Sattamattka Five Things About How To Play The Most Popular Game Sattamataka? You Have To Experience It Yourself.