In fact, China has not only achieved a qualitative breakthrough, but also successfully broke the monopoly of Germany, Japan and other countries. From now on, there is no need to worry that the bearing technology will be blocked by other countries.

But don’t underestimate the bearing technology, because a small bearing often determines the service life of a machine. In the medium and low-end bearing technology, China has full confidence that it can win the market, and it has a large scale domestically. The total number of bearing manufacturers has reached thousands. The scale of China’s bearing market can reach hundreds of billions of funds every year. Therefore, a small bearing can almost determine the industrial lifeline of a country, and it really makes China aware of it. The lack of domestic bearing technology is precisely the development of China’s infrastructure.

In high-speed trains, bearings are actually very common parts, but although China has mastered the manufacturing technology of high-speed trains, it needs to introduce bearings from other countries, because domestic bearings cannot meet the demand for a long time. No one can afford the responsibility for the accident caused by the train set, so China has no choice but to import bearings from Japan at a high price, which is still light. At the same time, China’s high-speed rail technology is also pursuing a strategy of going global, and it is inevitable that it will compete with Japan’s high-speed rail. , If Japan is stuck in the neck in bearing technology, it will be very unfavorable for China’s high-speed rail to go abroad.

Therefore, China can only break through the domestic high-end bearing technology. High-speed rail bearings involve the precision machining of metal parts, and can be divided into many different types according to different shapes. The parts of these bearings must be processed very finely. If the error is too large , then it will cause the produced bearings to be unqualified. Optical processing is still the first step. Some bearings must withstand high temperature, high corrosion and high pressure for a long time. In these environments, the bearings cannot be deformed, and must maintain the original The rotation accuracy is higher, so higher requirements are also placed on the bearing material.

In this regard, China has adopted rare earth technology into bearing processing technology, which has greatly improved bearing performance. It must be known that China is a large rare earth producer, and 90% of the global rare earth market is in China’s hands. Therefore, the combination of rare earth and bearings can Let China directly overtake on the curve, and even developed some new bearings that are amazing in Germany, Japan and other countries. It is no wonder that even these two countries need to import bearing parts or finished products from China. It seems that Western countries want to use bearings to The conspiracy to restrict China’s development has come to an end.

The story behind the improvement of China’s bearing technology

In order to solve this stuck neck situation, the Chinese scientific research team has carried out related research a long time ago, and now has accumulated rich experience and data foundation.

In 2011, my country’s scientific research team carried out technical research on bearing steel. At that time, we also knew that the quality of steel could be improved by adding rare earths in the process of steelmaking, but how to add, how much, and what to add all required us to continue After many years of research and countless experiments, the technical bottleneck was broken through, and the oxygen content was successfully controlled below 5ppm.

So far, my country has broken through the technological monopoly of foreign countries on the bearing class, and the bearing class has been continuously sent to the bearing production workshop in Luoyang. Unexpectedly, the energy steel balls produced were secretly used by Japanese companies. for a while.

The most important bearing steel problem has been solved, so how to apply bearing steel to high-end bearings is the next step to consider.

In order to meet the swing error of high-speed rail bearings, it is necessary to ensure that the error value of the bearing cannot exceed 2‰ millimeters, and the temperature cannot exceed 15 degrees Celsius.

It sounds simple, but it is very difficult to do.

The high-speed rail bearings produced by Luoyang Bearing have a complex structure. There are as many as 87 processes in the bearing shell alone, which are used to ensure the high precision of 1‰ millimeter of the bearing shell. The relevant R&D personnel are as high as tens of thousands.

But we have to believe that in the near future, the bearing steel produced by Luozhou will be able to be applied to the development of China’s high-speed rail and become a powerful propellant for my country’s development in the field of high-speed rail.

Although China’s bearing manufacturing technology has caught up, it does not mean that China can relax in this field, because the innovation of bearing technology is still the key to maintaining the market competitiveness of this product. Now China’s bearing has only taken the first step, and the follow-up There is still a lot of work waiting for China to further improve, so it is necessary to cultivate more bearing professionals, accumulate technology, and at the same time integrate the bearing industry and achieve strong alliances, so that Chinese bearing products can remain competitive in the market for a long time. . 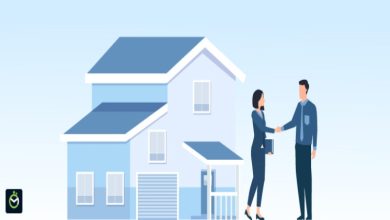 Benefits of Taking a Home Loan 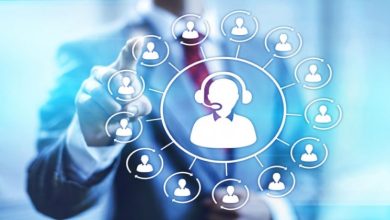 What Phone Call Tracking is and Its Benefits 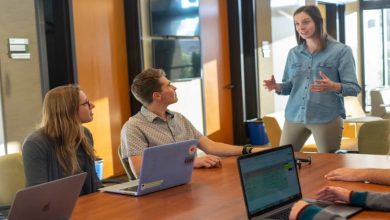 How to keep employee productivity? 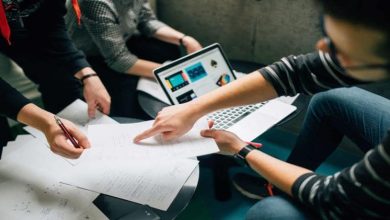