The English Premier League is, by far, the most lucrative and stacked domestic club competition in the world of football right now, with the lion’s share of the game’s biggest superstars and top clubs. Two out of the last four UEFA Champions League finals have been all-English affairs, with four different clubs being represented at the pinnacle of continental club football.

But, despite the dominance from the English teams, there are a number of clubs outside of the United Kingdom that could surprise a few people in this year’s edition of the Champions League.

PSG have made it no secret that the Champions League is the ultimate target following the mega investments from Qatar Sports Investments.

Perhaps the only team with the resources to compete with the lucrative Premier League clubs, the owners have already delivered prestigious talents like Zlatan Ibrahimović and Thiago Silva historically, and Kylian Mbappe, Neymar, Angel di Maria and Mauro Icardi in more recent times. The team have reached the final and semi-finals in the past two campaigns of the Champions League, showcasing their growing pedigree on the European stage, especially after garnering a reputation as one of Europe’s biggest bottlers when the pressure was on.

On the back of their growing reputation in Europe, PSG have laid a serious statement of intent with one of the best summer transfer windows in some time. The likes of Sergio Ramos, Gianluigi Donnarumma, Achraf Hakimi and Gini Wijnaldum have come through the doors, but the biggest deal of all was the acquisition of Lionel Messi on a free transfer from Barcelona.

Three-time Champions League winner and quite possibly the greatest player to ever grace the game, Messi will reunite with Neymar, with whom he won the 2015 Champions League, and the introduction of such a prestigious player could be the final missing piece of the puzzle for PSG this season.

Champions League winners as recently as 2020, Bayern Munich are always amongst the favourites for glory in most pre-season football odds.

Like PSG, Bayern Munich have also thrown all their weight behind this summer’s transfer window and are shaping up to look like one of the most imperious-looking teams in this year’s Champions League. Not only have the side acquired one of the world’s most exciting managers in Julian Nagelsmann from RB Leipzig, but they have also managed to hoover up the likes of Dayot Upamecano and Marcel Sabitzer, helping to create a real Bundesliga super team ready to take on the Champions League.

Unlike PSG however, Bayern Munich have the legacy and pedigree to compete against the very best. They are one of the most legendary and experienced teams in the world of football, with a winning culture that is taught to every single one of their players that comes through the ranks at the Allianz Arena. Winning is a non-negotiable part of the setup at Bayern Munich, with the Bavarians winning every single Bundesliga and two Champions League trophies since 2012 alone.

They have the steel and grit to see themselves through the trickiest parts of games, and the experience in the ranks to claw through some of the clutch moments that come with the Champions League’s knockout and latter stages is an invaluable asset to also possess.

The quality, calibre and experience are all shown off in abundance with Bayern Munich every year, and there’s plenty of reasons to think that 2021/22 might be the year the Bavarians kick on and make that extra statement on the biggest stage in world football. 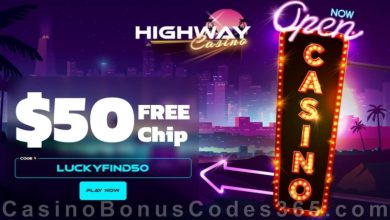 Casino Bonus and No Deposit Coupons for Money 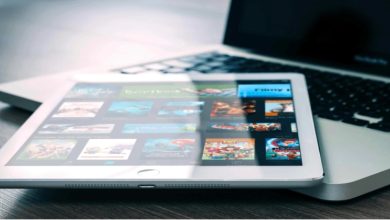 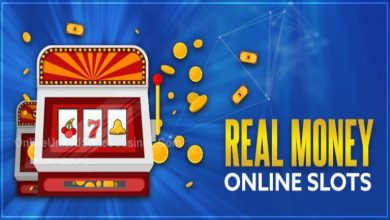 What Filippo “Pippogol” Inzaghi is famous for