If you’re a fan of bingo like us, you’ve probably noticed that the variety of bingo games is increasing every year. First we had the classic 90 and 75 ball bingo, then we had speed bingo, online bingo, slingo… what’s next?! There is this thing called ‘woke bingo’… never heard of it? It is an unusual thing to hear about, so we are going to be breaking down what woke bingo is and discussing whether it is a real thing in 2022 – visit barbadosbingo.

Read on to find out more!

What is woke bingo?

Woke bingo is a name that has sprung from the adjective and internet movement ‘woke’, a word used to describe being ‘awake’ to many things in life such as moral issues, human rights, and offensive expressions. The people who describe themselves as ‘woke’ are also synonymous of ‘snowflake’ and ‘millennials’, and will not tolerate anything evenly slightly offensive. This is where bingo comes in – the UK bingo scene thrives on the amazing bingo calls created many decades ago, but these days some of them might be considered to be a bit offensive. Here are a few examples of bingo calls that woke bingo would not approve of:

We think that all people, races and genders should be equal and we never like to see anyone upset, but personally we think some of these are a little bit OTT.

So, is woke bingo actually a real thing?

Well sort of, but not really. We actually believe that ‘woke bingo’ is a bit of a myth – see, a lot of people would think ‘woke bingo’ is going too far in terms of political correctness, and if this were real it would cause quite the stir in the bingo community. However, who are these people who suggested woke bingo in the first place, and do they even exist? Go ahead and type in ‘woke bingo’ into a search engine and you will quickly realize that all the results are reacting to the concept of woke bingo, and no websites are actually offering it as a bingo game. However, if you are actually a fan of the idea of woke bingo, many bingo rooms are catered towards censoring and moderating the chat room to make sure that it remains inoffensive and inconclusive. Sounds like a great option if you ask us!

Overall, if you’re looking for a bingo game that actively advertises itself as ‘woke bingo’, you’re out of luck. Really, woke bingo is more a concept of discussion, relating to societies gradual overuse of political correctness and attempts at reducing anything even slightly offensive. However, moderation is a common feature of online bingo rooms, so if you’re upset with anything said in the chat, have a word with your chat moderator and see what they can do. 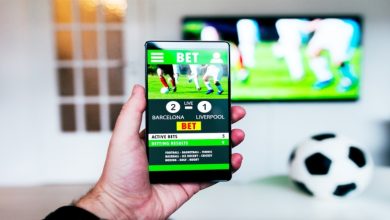 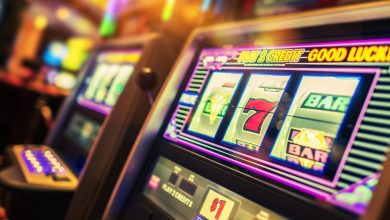 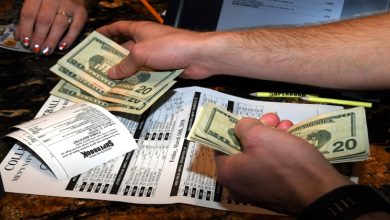 Make Money When You Bet In sports betting)