It’s not all about the sun, the sea, and the beach. Some of us enjoy a winter break, whether it’s skiing or just wrapping up warm and checking out a new city during the colder season. There are even people that actively seek out some of the coldest destinations, and we are here to help with that. In this article, we look at three countries with the coldest winters. These aren’t necessarily the coldest places in the world, but the places that drop well below freezing and have a lot to offer for visitors. Keep reading to find out more about popular winter destinations in the world.

Make no mistake about it, some parts of Finland are absolutely freezing in the winter. We’re talking about a lot of snowfall, ice, and things in between. In fact, the Finns have even developed their very own word – kantohanki – which literally means ice you can walk on without breaking it (more on that here.) There is plenty of that in Finland during the colder months.

Of course, there is Lapland. The ultimate winter destination for people all around the world. But there is more to Finland in winter than just Lapland. Other places worth a visit during the winter are Helsinki, Rovaniemi, and Kakslauttanen. All three of which can be described as winter wonderlands when the snowfalls. Don’t forget to check out the Helsinki Christmas market if you’re in Finland during the festive season, as they are absolutely magical and some of the best in the world.

Russia in the winter isn’t for the faint-hearted. In some parts of the country, the temperature dips to -20c and beyond. Residents in Russia have had to learn to adapt to absolutely freezing conditions, and they do a good job of it. If you’re seeking somewhere cold and a little off-the-beaten-track this winter, it’s worth considering Russia.

Moscow and St. Petersburg are the most tourist-friendly destinations, but Dudinka and Oymyakon are the two coldest places in the entire country. Even your thermals will need thermals. There are specific holiday companies that specialize in trips to such places, and it’s recommended that you use one instead of trying to navigate the treacherous conditions yourself.

Canada is the home of lakes, with thousands of scenic areas to visit that look like they are straight from a postcard. The entirety of Canada isn’t freezing, and there are actually places that enjoy a pretty warm summer. But temperatures really dip in the winter, dropping below freezing in most cases.

Some of the coldest places in Canada include Edmonton in Alberta, where the average winter temperature is around -13c, and Quebec City at a slightly warmer -10c on average. You will need plenty of layers and proper equipment to navigate the coldest parts of Canada, but one thing is for sure, you will never see beauty like it. From breathtaking mountains to fantastic ski resorts and frozen lakes, it’s a truly beautiful place in the winter and somewhere we highly recommend you visit. 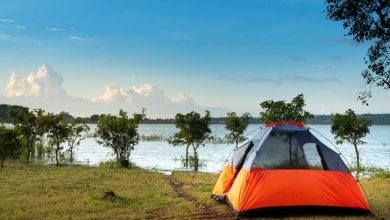 Should you Engage a Camp Tent Hire Service in Brisbane or Buy? 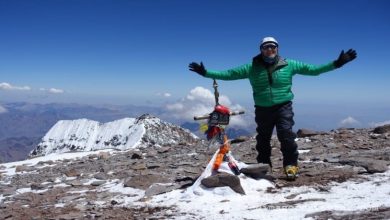 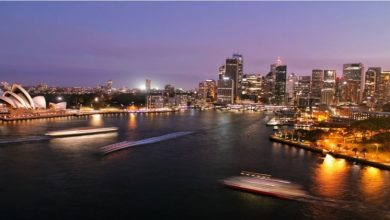 What are the Best Places for Entertainment in Western Sydney?