During any kind of search for the best rifles for hunting online, sooner or later, you’re going to come across the Savage 308. This weapon is touted as being a great ‘do anything’ weapon that’s well suited to people just starting out on their hunting journey.

Brought to the US by Edgar Brothers Ltd, the Savage line of rifles is cost-effective and perfectly suited for anyone hunting deer or vermin. The 308 represents a basic rifle for sporting use that typically features a synthetic stock and matt steal.

What does ‘do anything’ actually mean? Well, what we’re trying to get at, is that it’s a robust weapon that stands up to being knocked around. What’s more, it features a sound moderator and a threaded barrel right out of the box. Not bad at all.

Despite being built way back in the early part of the 1990s, the Savage 308 is still a good bolt action choice and one that features a large mechanism. Offering a nice 4-inch ejection port integrated into the body, users get a nice clean spent-round ejection action.

The aforementioned bolt feels well-built in the hand without being overly weighty. Also, the barrel is nice and durable thanks to its matt steel finish that prevents most scratches while also mitigating glare. All in all, you have a hugely practical hunting weapon – essentially embodying everything the Savage’s designers were aiming for.

So, How Easy is It For Beginners to Use?

For starters, the magazine that comes with the Savage 308 is easily detached, so that crawling over high obstacles is made easier. It’s done using a fool-proof action that seems to have beginners in mind, as it only requires that you pull the front lever attached to the polymer/metal mixed magazine and it simply pops out.

Another feature of the weapon is one that shooting novices will certainly benefit from, from a safety perspective. Using the ‘AccuTrigger’ system, there’s a smaller blade next to the trigger than needs to be depressed in order for the rifle to fire.

The tang for the safety catch is designed in the same way you’d find it on a shotgun, so it’s immediately apparent how to use it. With features like this, the risk of accidents goes down greatly.

Factory-set at 3.5 lbs, the trigger can’t be described as sensitive, but it is adjustable, allowing the user to enjoy a super-smooth firing action.

If you are a novice and don’t know why light or heavy triggers matter – if you have it set down too low during cold weather, it’s very easy to fire when you’re not meaning to. It also has a bearing on the lock time, which greatly reduces movement from the shooter and naturally increases accuracy.

That’s hard to give a definitive answer for, as ‘newbies’ covers a wide range of people. However, when you look at the rifle’s safety features and ease of use, it’s hard to argue against it. The cost-effective nature of the rifle is a plus point too.

Finding the right rifle for your needs is a little like trying to find the right pair of shoes. They need to fit right and perform where it really matters.

If the one you’re considering doesn’t automatically tick those two boxes out of the gate, it’s probably not right for you. Otherwise, you’ve got yourself a keeper! 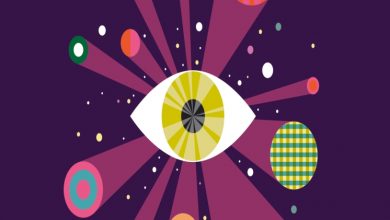 Digital consumers are increasingly comfortable with the medium 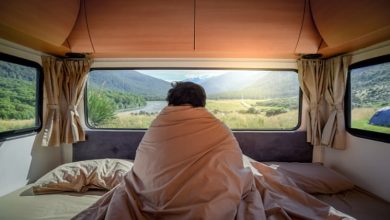 How do you get good quality sleep when you travel? 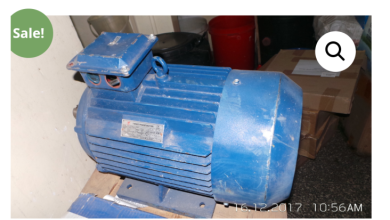 Factors to consider before purchasing a single-phase motor 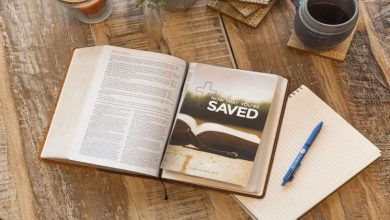