Nier Reincarnation is a video and role-playing game released on February 18, 2021. The developer of the game is Applibot, Inc, and Square Index publishes it. The location of the game is Nier Universe and has a special story. Games include special weapons and units for the players, and there are also many associated materials and skills for the players in this game. Otomos and many special skills are available in  this game. It also has unique battling and Arena system and contains many quests. You can play this game on Android and iOS devices. You can also download Nier Reincarnation on PC by using Android emulators. 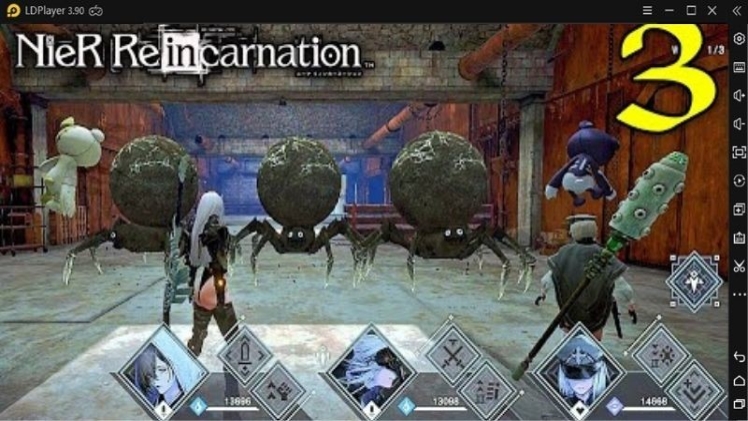 The game is full of weapons, and also there are memory options in the game for players. The tasks in the game are known as the quest, and the game has unique quests in which players can get both main and side quests. There are handsome rewards for players in the game, and they can get more enjoyment. So we decided to explain all the aspects of the game and provide you a unique and helpful guide for the Nier Reincarnation game. This guide will include all the game basics, and after reading it, players can easily play this game.

We discussed that the game has tasks called quests. In this game, three quests are known as Main quests, Arena, and Support Quests. The story of this game is known as the Main quest. And after completing six-chapter, the players will be able to unlock other quests. In the main quest, the players have to complete many mini-stories in a particular arrangement by walking around a cage. The journey is one way, and players have to on all blackbirds. The game progress will allow you to unlock other quests. The support quests are also very helpful in grinding materials. The grinding of materials will allow you to upgrade otomos, units, memories, and weapons. In these quests, the players can find event quests. For example, the Arena means fighting against other teams. In the Arena Battles, the players can earn many medals named arena medals. These medals can be used for various useful purposes, and also, you can exchange them at the arena shop to get goodies. It can be unlocked after the completion of chapter 6 in the main quest.

The story of this game revolves around different weapons, and the players can use multiple items to fight Arena and also during the journey in the main quest. This game has unique weapons and has different ranges. The range of weapons is 2- 4 stars. And you cannot find versions of a single weapon. There are also elements in this game associated with weapons. And from these elements, you can easily know that your opponent gets an advantage or disadvantage. The weapons in the game are standard, and also the players can upgrade these weapons by materials grinding.

The game also has special and unique units for players. These also range from 2- 4 stars. The 4 Star units are very rare in the game. The units of the game are trending and based on players’ demand. When the players complete the associated chapters, they will be given 2 Star units. For Nier: Automata, the players, need only 4 and 3 Star units. To use these units, there are no special skills. And the gameplay of the units is also simple. The units have special abilities, and skills and players can upgrade them through a special method named grinding materials. The rank of units can only increase by battles. So there is no special system for these units.

The otomos are special things only available in this game. These are floating around the unit shoulder and very small in size. They can be obtained when the players complete chapters in the main quest. These otomos are typing and skills for players units and help them in battle.

The game has a unique and standard turn-based battle system. There will be three units for a Battle team: the main unit and the other two are subunits. There is also a special system of equipment for units. In the Battle system, there is an auto-battle mode and also a manual battle. In auto mode, the players can not trigger the otomos skills.

The game has recently launched with a special story for world players, and players think they can enjoy the game on PC. However, this game is played on PC like other games, and players simply need an Android emulator for this purpose. Dozens of emulators are available for PC gaming, but the best Android emulator is LDPlayer.

It is an Android emulator and help player in PC gaming. It has unique characteristics and is small in size. Therefore, it is safe and advantageous for PC. It has the best display and game graphics and entertains you with 3D graphics. It has special settings, and you can play the game easily on PC. It has a game and app store which contains all verified and safe games. 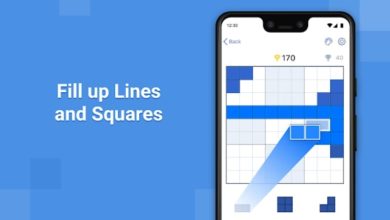 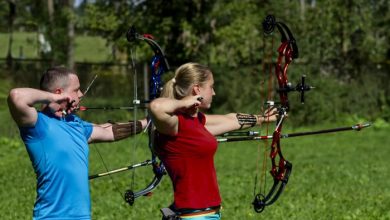 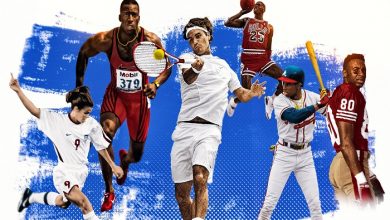