After World Sailing’s announcement last week, all speculation about kiting’s future in the Olympics is over. Kiting in the form kite foil racing, will become a permanent Olympic discipline starting in 2024 after it makes its debut at the Olympic Games in Paris in that year.

A ‘box rule’ will be in effect to limit the equipment that competitors can use. Racers will be permitted to register up to four foil kitses and one hydrofoil for use at the games.

Kites can be used by both men and women from 7 to 21 meters. They can also race in winds between 5 and 40 knots. This wind range has been chosen to allow for competitive racing. These parameters were determined based on the bodyweights of the ten highest ranked Formula Kite World Series competitors. Male competitors weigh between 65-85 kg and females between 50-70kg.

World Sailing will decide on the equipment racers may register. This is in place of all competitors being forced to race with identical equipment from one manufacturer.

Riders will still be allowed to adjust their quiver to fit their riding style, bodyweight, and personal preferences provided they follow the guidelines.

The three-year cycle will see any gear manufacturer have the opportunity to register their equipment for use at the Olympics. Riders won’t be allowed to engage in arms races by using the most recent, fastest equipment to gain an advantage over their competitors. To ensure an equal playing field, every piece of equipment used at Games must be made available for general sale to the public. The Olympics are about winning!

Although it is not clear yet what the racing format will look like, a Short Track Relay, which involves teams of male and female covering alternate laps on a windward/leeward course with a changeover zone, has been suggested. The competition may include an opening series, heats, and a knockout or other final in which the winner is declared the winner.

Races will take around 10 minutes and cover 3-4 laps. This would be the first Olympic relay format. The race would be exciting to watch, and World Sailing and International Olympic Committee hope that the huge wind range foil racers have will ensure spectacular racing for TV viewers around the globe.

This post was written by Aaron McClearnon, Owner of Elite Watersports. At Elite Watersports, We strive to provide exceptional service and genuine interactions with those interested in Kiteboarding Lessons In Sarasota FL. We hold dear our passion for being out on the water and maintain this as our foundation for all business practices. 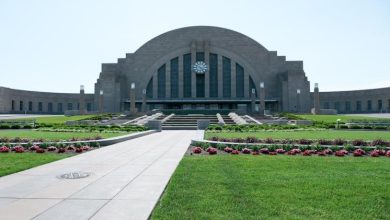 Getting to Know the People and Places of Cincinnati 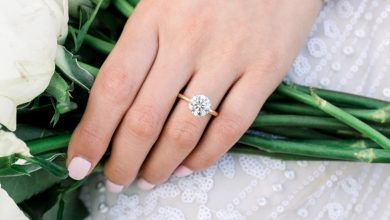 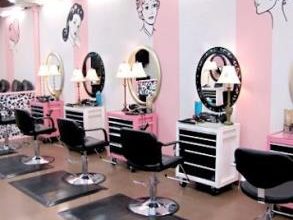 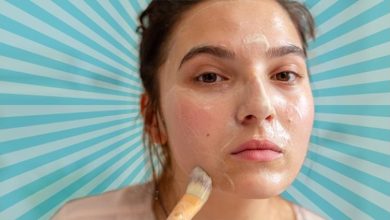 How to treat pimples