Cigarettes are decreasing in popularity, and the same has been set for cigars for quite some time. That doesn’t mean, however, the people have quit smoking. Quite the contrary, people have wondered in one of two directions until recently. They either switched to a pipe, or they switched to a vape. Well, both of these are divisive, and some smokers may find neither to be palatable.

Once relegated to trendy lounges, as well as lovers of exotic experiences, the hookah is now coming into its own in Western culture. With modern designs by German, British and US companies, not only do they fit in more with the core of the modern home, but they have enticed interest from people used to the sleek design of modern smoking accessories.

However, it doesn’t just stop with modernizing the design. With hookah tobacco being unique in the fact that it is a flavor-infused, very moist product to begin with, it allows for a lot of experimentation that doesn’t work with directly-burned forms of tobacco. Thus, not unlike vapes which are a solution, modern hookah tobacco products can have any number of wild flavors, some of which even vaping companies haven’t perfected.

Do you want something spicy with a hint of cinnamon? Or how about something that tastes like breakfast cereal, or blueberries? Well, companies like Space Arabian offer these and many more. Companies like this have also innovated in ways of distributing and producing the tobacco, meaning that income in all kinds of unique forms the specialty hookah’s can work with.

Space Arabian and Space Smoke Basic are examples of a paste packaged in a tube, making it more compact, and giving the smoke and even more robust feel.

The way a hookah works is unique to begin with. Rather than burning the tobacco directly, most hookah’s use charcoal, or in some modern cases, electrical heating elements. This causes the tobacco to simultaneously roast, vaporize and burn, delivering a thicker, very moist type of smoke. The smoke is heavy, and is pulled down into the containing chamber, from which the various smokers can casually draw the smoke.

It’s a unique type of smoke, not directly comparable to anything else out there. Perhaps the closest would be a long-stem pipe and some moist Cavendish tobacco, but that’s a very thin comparison. The smoke does expand a little bit in the lungs, meaning that you will have to learn to take small hits from this device, but the pungency of the tobacco will encourage this anyhow.

If you want to enjoy traditional Arabic flavors, Space Arabian itself is a line of products based on or directly honoring traditional flavors enjoyed in the culture. Space Smoke Basic offers something a cigarette user may find it easier to switch to, as well as more exotic and unique blends, meaning that the vaping industry, priding itself in its flavor variety, does have a competitor.

Just remember, places with smoking bans don’t just apply to cigarettes and cigars, usually banning vapes, hookah’s and any other type of tobacco accessory as well. 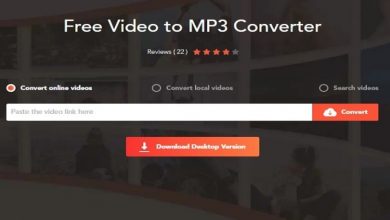 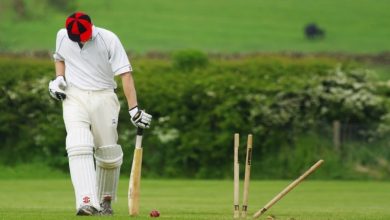 Reasons to join the Sports betting 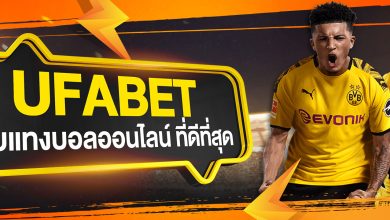 5 Killer Strategies To Win At Football Betting In 2022 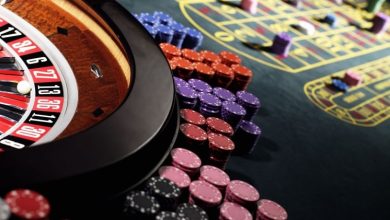 The Basics of a Casino Table Game