The consequences of being convicted of a DUI charge can range from mild to severe depending on the unique facts surrounding the case. If it is your first DUI charge, you will likely be offered a plea bargain by the prosecution so as to avoid a lengthy court trial. However, if there are aggravating factors in your DUI case, for example if you caused damage to property or injured people while driving under the influence, you will likely be taken to court where you can either be slapped with hefty fines or even jail time.

Beating a DUI charge can be daunting especially if you do not have legal experience. This is because DUI laws are constantly changing and the law is applied differently depending on the unique facts surrounding your case. The best way to beat a DUI rap is to hire an experienced DUI attorney. The post below will discuss why you stand a better chance with a DUI lawyer at your side.

How a DUI Attorney Will Help with Your Case

There is no way that you can collect evidence while you are behind bars. On getting arrested, your lawyer will first help you get bail until you are required in court. They will then go ahead and start collecting evidence to help you create a strong defense should your case move to court.

On collecting the necessary evidence, your lawyer will liaise with the prosecution to find out the type of evidence that has been collected against you such as witness reports and field sobriety tests. Once this is done, your lawyer will then use their experience to identify loopholes that they can use to weaken the prosecution’s case against you.

Most DUI charges are usually handled fairly quickly unless there are aggravating factors in the case. For example, if it is your first DUI, you will likely be offered a plea bargain instead of being asked to face a judge. You may be tempted to take the plea if you do not have a DUI lawyer present but if you retain one, they can negotiate for a less severe sentence with the prosecution.

NOTE: It is best if you call your lawyer immediately you are informed that you will be charged with a DUI. You should avoid talking the police as much as possible until your lawyer arrives. Further, do not take any deals offered by the prosecution unless your lawyer approves.

Should your DUI case go to trial, a lawyer will take charge of the case preparation process. This includes collecting evidence, preparing and filing trial motions, and, making an appearance before the judge on your behalf. Your lawyer will also argue against any evidence presented by the prosecution so as to weaken the case presented before the court.

Driving under the influence is usually considered criminal which means that any charge usually goes on your record. Such a record can be detrimental to your career but a DUI lawyer can help get the record expunged from your record.

In a nutshell, your lawyer will help you: 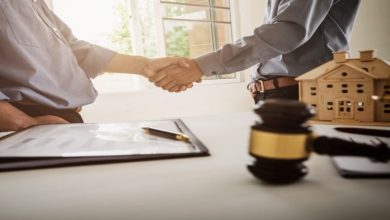 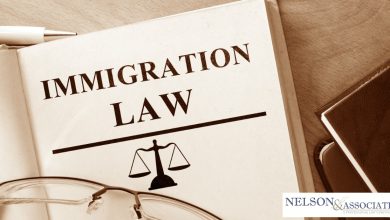 How Can A Immigration Lawyer Help You With Your Case 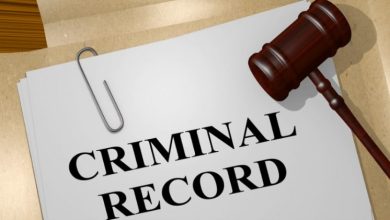 What Offences Go on a Criminal Record? 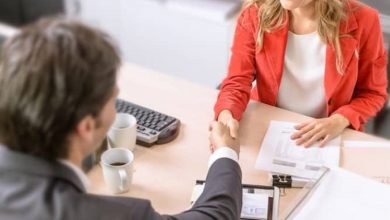 Ohio injury attorneys: How to find a reliable one?