When we think of paint, we see it as a readily available commodity that is easy to both manufacture and source. Rarely do we consider the history of paint, and how, throughout history,this has not always been the case. In fact, many of the colours that we know and use today were not available throughout our history. There is a long evolutionary timeline that exists before we arrive at synthetic commercial paint. Past societies and civilisations experimented again and again to create the medium we rely on today. In the following article we are taking a glimpse at the history of paint: asking where it came from and how it has greatly evolved over time.

The Origin of Paint

For tens and even hundred of thousands of years, humans have been using paint as a means of expression and communication. It may surprise a lot of people to learn just how far back the origin of paint goes however. In recent years, archaeologists have found evidence of paint supplies in the Blombos Cave in South Africa. These supplies, discovered in a layer of rock dating back 100,000 years, consist of  abalone shells filled with an ochre rich substance – a red paint. The Blombos Cave is also home to a stone flake which contains a cross hatched drawing which archaeologists believe was created using an ochre crayon. Analysis places this creation at around 73,000 years ago: showing that as far back as 100,000 years ago, humans were creating paint as a vehicle for communication. Some years later they were wielding this medium, which is truly fascinating given the timeline.

As time went on and societies advanced, other materials were being incorporated into the creation of paint. This allowed people to expand colour palettes and increase the longevity of the medium. Moreover, as the world became more connected societies were able to source different paints that were new and unfamiliar. There are numerous examples of this throughout Ancient Greece and Egypt. Fast forward to the Middle Ages and people were further expanding the potential of paint production, with artists mixing pigments with egg and water and then glazing work to seal it. New colours were being created and art excelled far beyond the limitations of Egyptians, for example, who relied on a palette of charcoal black, red ochre, yellow orpiment, brown ochre, blue azurite, and green malachite. Ultramarine, for example, became available during the Middle Ages, with lapis lazuli mined in Afghanistan.

In the Renaissance, walnut and linseed oils were used as the base for pigments instead of egg. Oil painting transformed the way artists were able to capture their subjects: increasing depth and richness of colour tenfold.

Since the 1940’s, the manufacturing process for paint has become far simpler and more reliant on technological advances. Nowadays, companies make use of synthetic pigments and chemical processes. This has both streamlined the process of making paint, as well as making it more accessible to the masses. We are in the fortunate position whereby every colour of paint is available today and, for the most part, can be sourced affordably.

What has never changed, however, is the potential toxicity of paint. From now outlawed lead paint to spray paint, individuals must adopt a considered and mindful approach when painting. This is especially true in poorly ventilated areas. For any premises that produce or make use of paint, it is always encouraged to invest in high quality fume extraction systems such as a paint filter booth. This ensures the safety of users and hugely increases workflow in manufacturing environments. If you are searching for a company to handle and oversee the integration of extraction systems, we encourage you to consider Extractly. 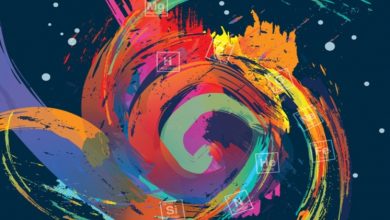 The Elements of Systems Thinking 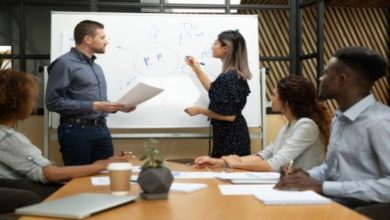 The need for competent, trained personnel 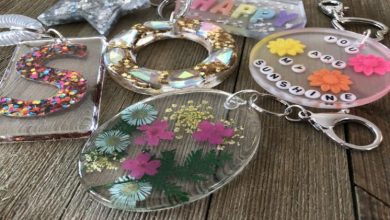 How to make acrylic keychains with epoxy 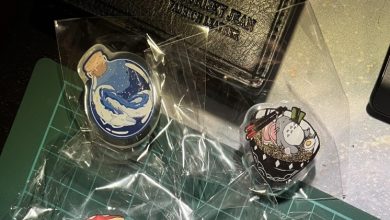 Why You Should Choose Vograce Custom Acrylic Pins