With different features and implementation of features, Snapchat is arguably the most preferred social networking platform by the teens. Keeping up with its tradition of introducing innovative and younger-demographic friendly features, Snapchat introduced Bitmojis, later Bitmoji TV. Biotmojis now turned into TV series gained massive attention but did it successfully entertained the user as it was predicted to? Was the Bitmoji TV series interesting or predictable? Do we see the Bitmoji TV series in the future? If these questions propelled in your mind as well then you need to read the article below:

The Game of Features

The most obvious thing that makes Snapchat different from other contemporary social media platforms is its ability to introduce new features now and then. One of these unique features, which also is our topic in hand today; the Bitmojis and Bitmoji TV shows that Snapchat comes up with unique ideas to keep its younger demographic occupied. Furthermore, features like specific frames and Snapchat maps also depict differentiation implementation of features that makes the app different form rest.

Another statement that Miles stated and we agree is that even though Snapchat tries to introduce new features to its platforms to keep its audience intact, it still has to work on making those features easily adaptable.

It has been observed that most of the Snapchat features are difficult for new users to understand and adopt. And this might hurt the overall usage of Snapchat is the future.

Not Having Common Features

Another thing that makes Snapchat different is that it shows an obvious and meaningful absence of common social media features such as public feed and reactions. Unlike Facebook and Instagram, to some extent, that has a public newsfeed, Snapchat has kept this private. This absence of the feature shows how Snapchat wants to make its platform more private for the young teens and millennial who lure for privacy and security online.

In addition, this newsfeed privatization helps users, especially teen users, in saving themselves from the efforts of fitting in in the crowd.

The aforementioned point of absence of common features in Snapchat also results in having lesser boomers on the platforms. Let us understand this better:

Most of the teenagers in the United States have shown a constant decline in the usage of Facebook in comparison with Snapchat. That is because they believe that the heavily used Facebook has almost everyone on it, which is somewhat true. From grandparents to older family members and teachers there are higher chances of you getting friend requests from them on Facebook instead of Snapchat.

Now that we have understood why Snapchat is more likely to stay with the youngsters for a longer time, it is time to look at its one of the unique and intimidating features; the Bitmojis TV.

Did Snapchat Win with the Bitmojis TV Series?

With an obvious attempt to keep the users glued to the platform, Snapchat threw a unique but kind of odd feature into the social media market. The Bitmoji TV series was dropped in the market by the end of 2019 making it look like the next big thing for Snapchat. But did it became the next big thing or was it app’s fail attempt to tempt the teen users? Read on to know more:

Bitmoji TV is a cartoon series located with-in the application in its apps discover section. The series shows short sketches based on users’ personal-made Bitmojis.

The Bitmoji series revolves around the concept of seeing yourself on television; however, it is not really a television but your smartphone. With a high-speed internet connection one like Cox Internet, a smartphone, and Snapchat you can create your own TV show. This Tv show features you as the main lead while the rest of your friends are in the cartoon series as well.

Not to forget that these BitmojiTv series stories also show random appearances in your four-minute episode.

Having said all of this, we believe that Bitmoji is not fully understandable and popluar, therefore a little time is yet required to fully speculate the impact of one of its kind Snapchat features of its users.

Snapchat known for introducing user-friendly, new and engaging features recently launched the Bitmoji TV. The unique and one of its kind TV series grabbed a lot of pf attention in the social media industry. The personalized cartoon series known as the Bitmoji TV series has users as the main lead along with their friends on different episodes. 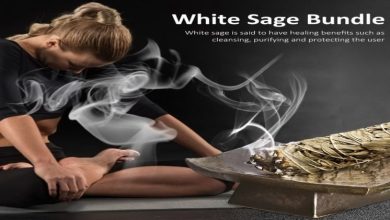 The Benefits of Wholesale Sage 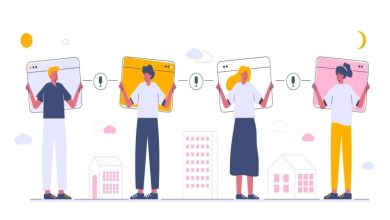 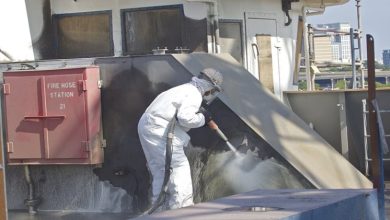 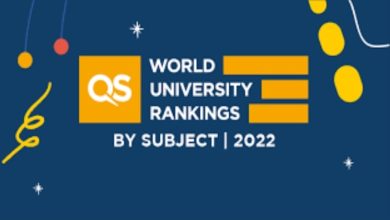