The entertainment industry of Nigeria, Nollywood, has a great impact on the economy of the country. Over the years, it has faced many evolutions that changed the industry positively. Including lots of fun making activities like film, music, blog publishing, compelling advertising, hilarious broadcasting, and so on; the Nigerian Entertainment industry has a potential in it that can help in the growth of the Nation’s economy.

Contribution of the Nigerian Entertainment Industry to the National Economy

The Projected annual growth rate, according to a survey, is about 8.6% while the Compound annual growth rate is about 19.3%. Due to such a rapid blow, the industry can become the largest contributing factor for the nation’s economy. Also, people’s love for Nollywood music is ever increasing, so it can become one of the best exports of the country. Here is an estimate of the contribution of different entertainment industries to the national GDP in 2020.

According to the latest survey by the PwC Global Entertainment and Media Outlook, the Nigerian film industry has a great impact on the national GDP. It has contributed about 239 billion (about $660 million) Naira to the country’s GDP in the year 2020. Moreover, the overall revenue is ever increasing.

Music and motion pictures have a great impact on the national GDP. According to the recent approximation, it has contributed about 730 billion Naira to the country’s economy just in the year 2020. This revenue is about $1.8 billion and is far more than many other industries.

The video and television market of Nigeria is also growing fast. Its overall growth has increased about 7.49% as compared to the growth in 2018. According to the new report by PwC Global Entertainment and Media Outlook, the TV and Video industry has contributed about $806 million to the national economy in the economic year 2020. The very same industry was once generating $732 million annually in 2018.

In this high revenue of the television industry, television advertising plays a great role. Its contribution is about 21.31% of total revenue. While physical home videos have a 5.33% share. The subscription amount is the highest in the market that contributes about 72.26% to the industry’s revenue.

Nollywood produces over 2500 films in a year that earn approximately $22 million just in cinemas. However, the total revenue of these films sometimes reaches about $70 million to $74 million annually. So, this is the largest contributing industry in the country’s economy.

I personally use Isaimini Movies for downloading Tamil and Telegu movies for free. 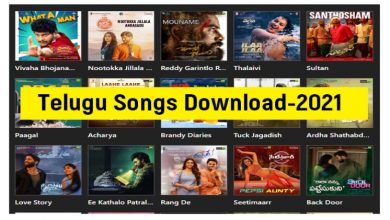 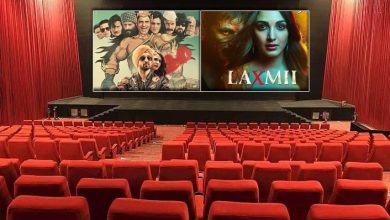 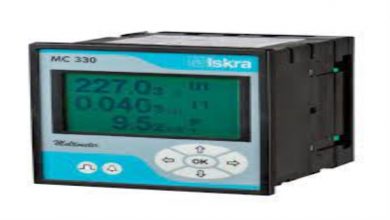