First: What Are Hashtags?

Remember how old phones used to have buttons with symbols that weren’t numbers? There were typically two: the “ * ” sign, and the “ # ” sign. The smaller of the two is the “star”, and it’s something that is used by many “trunk” lines to help navigate varying telephony menus. The “hashtag” sign is the other, the one that looks like a “Tic Tac Toe” game board.

Before social media and the internet, the hashtag sign was known as the “pound” sign. Many who are over the age of fifty still refer to it as such, and are loathe to use it in social media posts—that’s to their detriment. Because algorithms seek any sort of digital “shortcut” toward properly categorizing social media, hashtags are exceptionally effective. 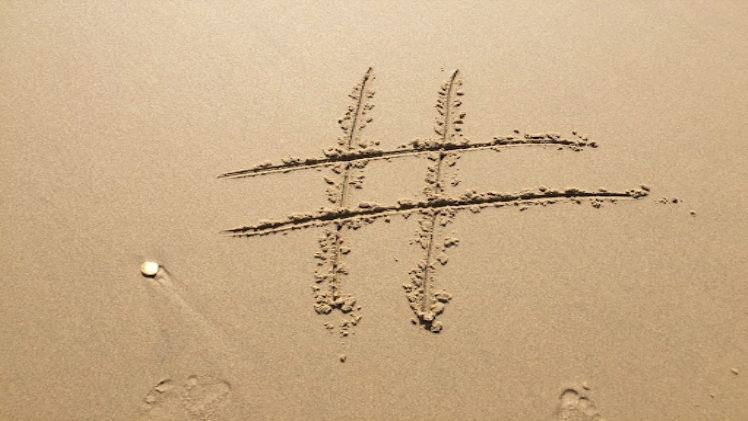 You should never punctuate hashtags like you would conventional speech, this will make it hard or impossible for algorithms to help you trend. Also, it will immediately indicate your lack of familiarity with such means of visibility enhancement.

The hashtag changes the nature of your communication. Also, it’s best not to have hashtags that are too long-form. You want those that are only a few words long; maybe five. Here’s a link describing best practices as regards punctuation for hashtags.

If you’re going to be relevant, there are a number of ways to do so, one of the smartest is exploring sites that put “trending” hashtags on blast. Day to day, different hashtags have different levels of effectiveness. The thing is, you can’t just copy-paste a group of tags onto your photo, video, or social media post.

A few times you can get away with it, but eventually, algorithms will start deviralizing your content even if it naturally starts picking up a following. Also, it’s worth considering that trending hashtags tend to differ per platform based on associated content. Instagram is more “visual”, Facebook generally involves text more often.

Another good idea is to check out this link about social media dating. Dating involves a natural human drive: that to procreate. Things that stimulate individuals into relationships tend to have a universal quality. Everyone, to some degree, has some form of hormonal balance, and certain stimuli will draw them in.

Accordingly, if you’re looking for best practices in social media visibility regarding hashtags, you may want to see what social media dating advice has to say about them. You’ll likely find you were already doing some things right, you definitely missed the mark on other things, and there’s new information you had yet to act on which turns out to be relevant.

Leveraging trends using best practices as in dating can be smart for fostering hashtag visibility. As an example, “#feelingcute” tends to be a trending tag. Generally, try to use tags that are already trending for a given social media outlet in one way or another. Finally, remember that punctuation isn’t necessary or advised for hashtags.

Altogether, these tips should help you maximize hashtag utility; certainly, it will depend on the kind of posts you make and their frequency. But provided you’re aware of varying trends involved in social media visibility, you’ll be able to employ the latest tricks in hashtags. 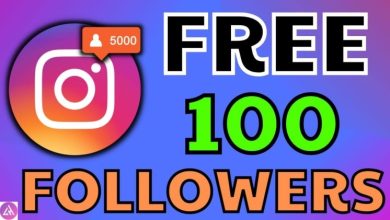 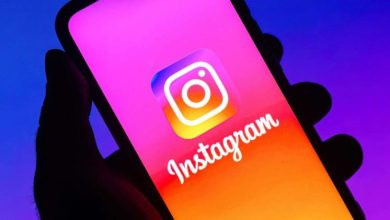 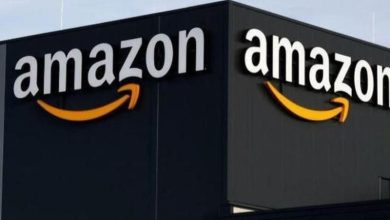