Finding a new home and settling down in it is a significant decision and commitment. The Midwest is one of the country’s most populous regions, with tens of millions of residents. If you’ve been thinking about moving to the Midwest but aren’t sure if it’s suitable for you, take a look at why you should consider moving here.

One of the main advantages of living in the Midwest is that housing is less expensive than in other parts of the country. Cincinnati houses for sale median price is around $250,000. In comparison, the median property value in various east and west coast cities is 2 to 3 times that amount. At the same time, the median salary isn’t all that different. Overall, this makes living in the Midwest significantly more affordable.

While there are rare exceptions, crime in the Midwest is far lower than in other sections of the country. Many of the finest areas to live in Ohio and other Midwest states are less densely populated and have lower violent crime rates than cities in the southwest or northeast of the United States. For individuals who live in the region, this can serve to improve their general sense of security.

If you reside in the Midwest, you’ll almost certainly spend your summers at the lake, swimming, boating, and fishing. In fact, it’s likely that your summers will concentrate around lake activities. In addition to the Great Lakes, Minnesota is home to thousands of smaller lakes that locals can enjoy throughout the summer.

Another significant advantage of living in the Midwest is that it is generally less congested than other parts of the country. The Midwest is substantially more open outside of some large cities in the region, such as Chicago.

Typical Midwesterners can be described as down-to-earth, warm, and honest. It could be related to the fact that Midwesterners are less stressed than the rest of the country, according to various studies. Another reason Midwesterners are all smiles is their strong family values and communal bonds.

Data released on the most and least stressed states earlier this year – Wisconsin was ranked 42nd, Iowa 47th, and Minnesota 50th in terms of stress levels. Lifestyles of leisure, affordability, and a strong feeling of community may all play a role in Midwesterners’ low stress levels. 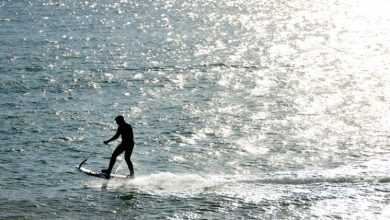 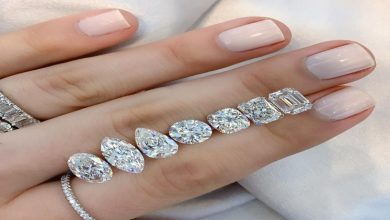 What Does Diamond Cut Mean? 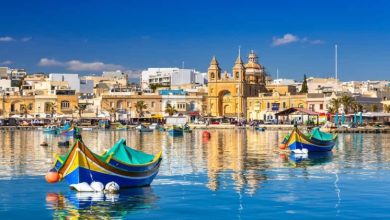 Is Property Investment in Malta a Good Idea? 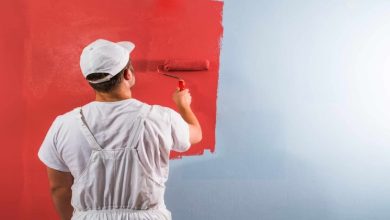