As we have already mentioned, developments in technology and the evolution of marketing are inextricably intertwined. Technology has underpinned major milestones in the history of marketing since its inception. New technology emerges and is initially the preserve of technologists and early adopters. The technology gains a firmer foothold in the market and starts to become more popular, putting it on the marketing radar. Innovative marketers jump in to explore ways that they can harness the power of this emerging technology to connect with their target audience.

The technology for piping audio over power lines was patented in 1922 by retired Major General George O Squier, and exclusive rights to the patent were bought by the North American Company. In 1934, under the corporate umbrella of ‘Muzak’, they started piping music into Cleveland homes. The printing press, radio, television and now the internet are all examples of major breakthroughs in technology that ultimately altered forever the relationships between marketers and consumers, and did so on a global scale. But of course marketing isn’t about technology, it’s about people: technology is only interesting, from a marketing perspective.

When it connects people with other people more effectively Muzak seemed to have hit on a winning formula, but the advent of free commercial radio sounded the death knell for the company’s chosen route to market. With free music available on shiny new wirelesses, households were no longer prepared to pay for the Muzak service. Undeterred, the company focused its efforts on New York City businesses. As buildings in New York soared skywards, the lift/elevator became practically ubiquitous. Muzak had found its niche, and ‘elevator music’ was born. 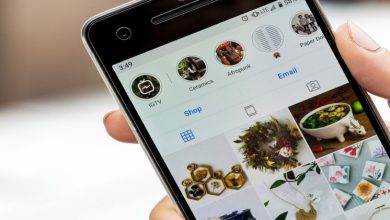 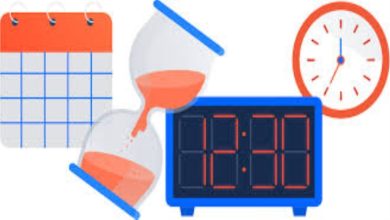 All You Need to Know About Generating Invoices from Time Logs 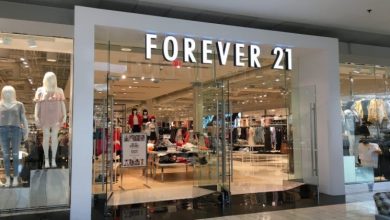 Four Things You Most Likely Didn’t Know About Forever 21 and Its Coupons.

How to Avoid Zoom Fatigue by Hosting Meetings That Matter